If you missed Spragga Benz at a recent appearance in Tampa, you missed a lot. Mid performance Spragga shocked everyone when he begun to rap a cover to Busta Rhymes’ legendary record (Do you really wanna party with me - When Disaster Strikes...).

The crowd went crazy because as far as most knew, this was one of the Very first times Spragga Benz has rapped (publicly), Frances Michelle said.

Spragga Benz has been in the reggae industry since the early 90s. A legend to Caribbean fans from all over the world. 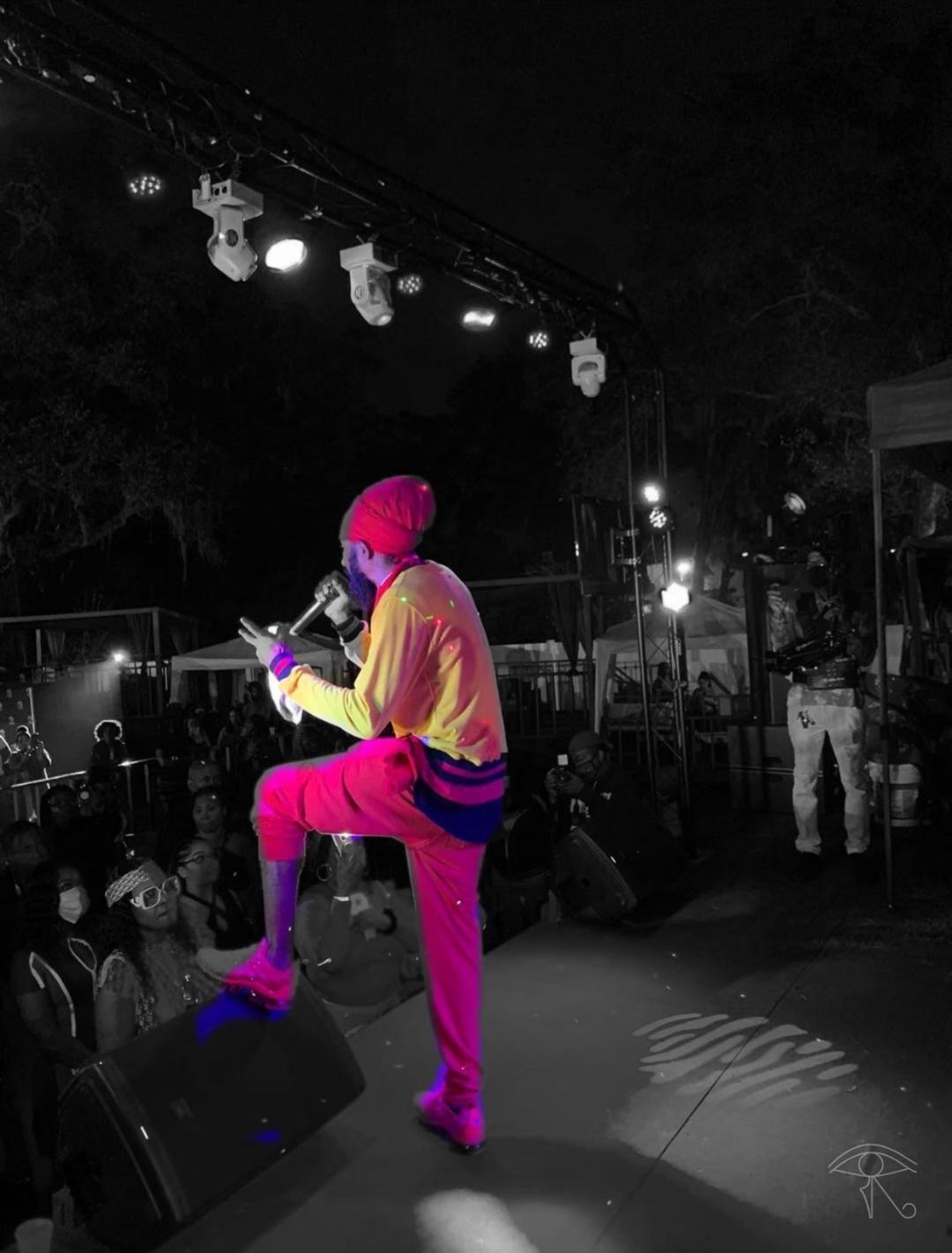 Spragga has released two albums in the last two years. Chiliagon (2019 ) being his first album in nine years his most recent The Journey Chosen (2020) which is now available on all streaming platforms. 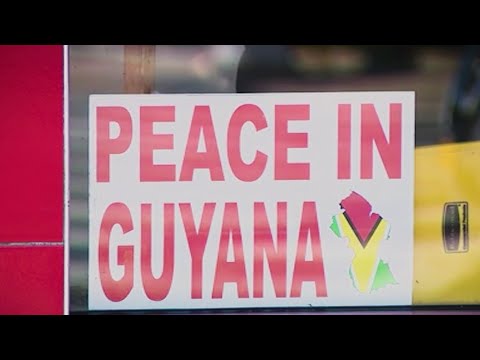 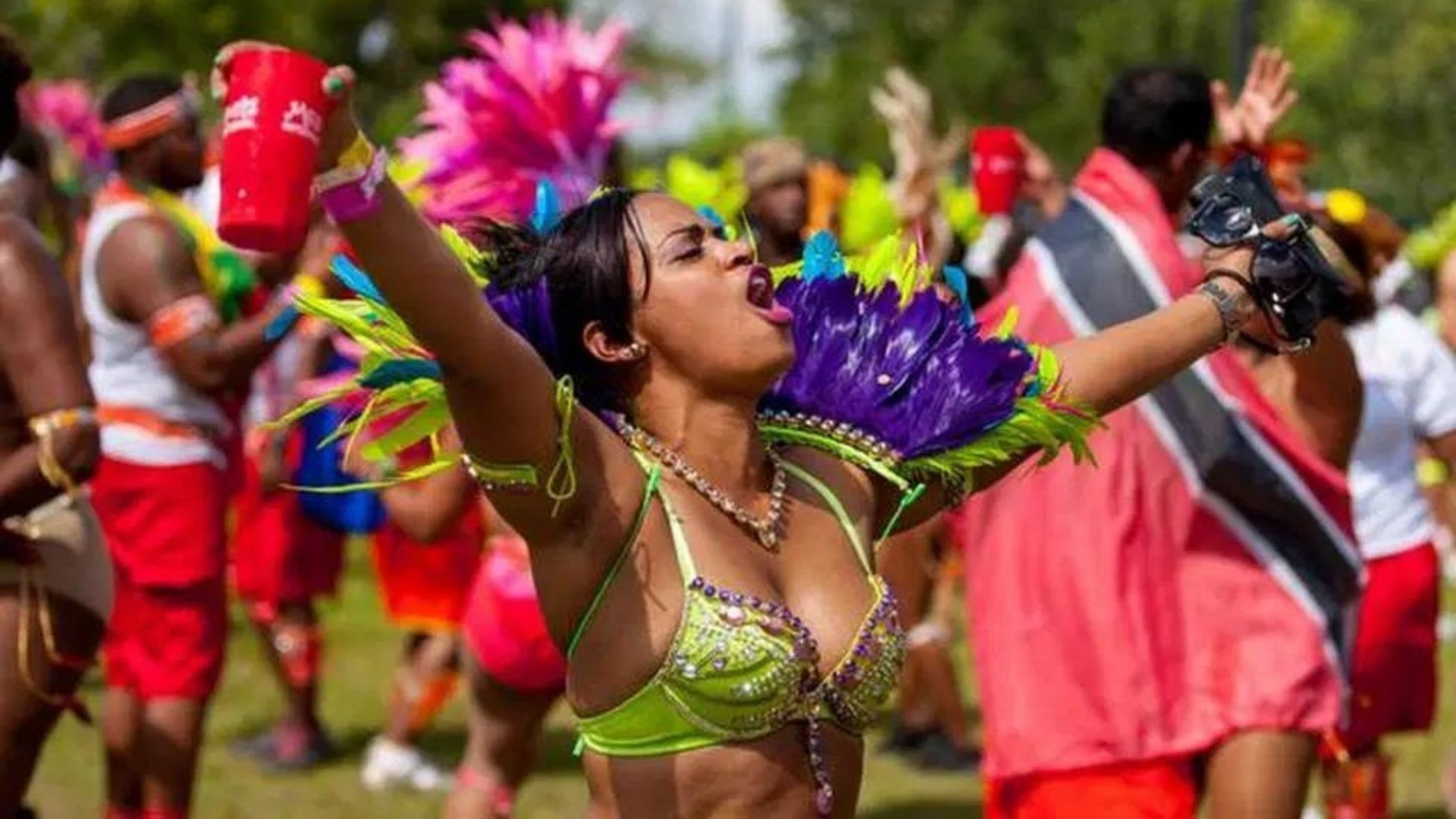 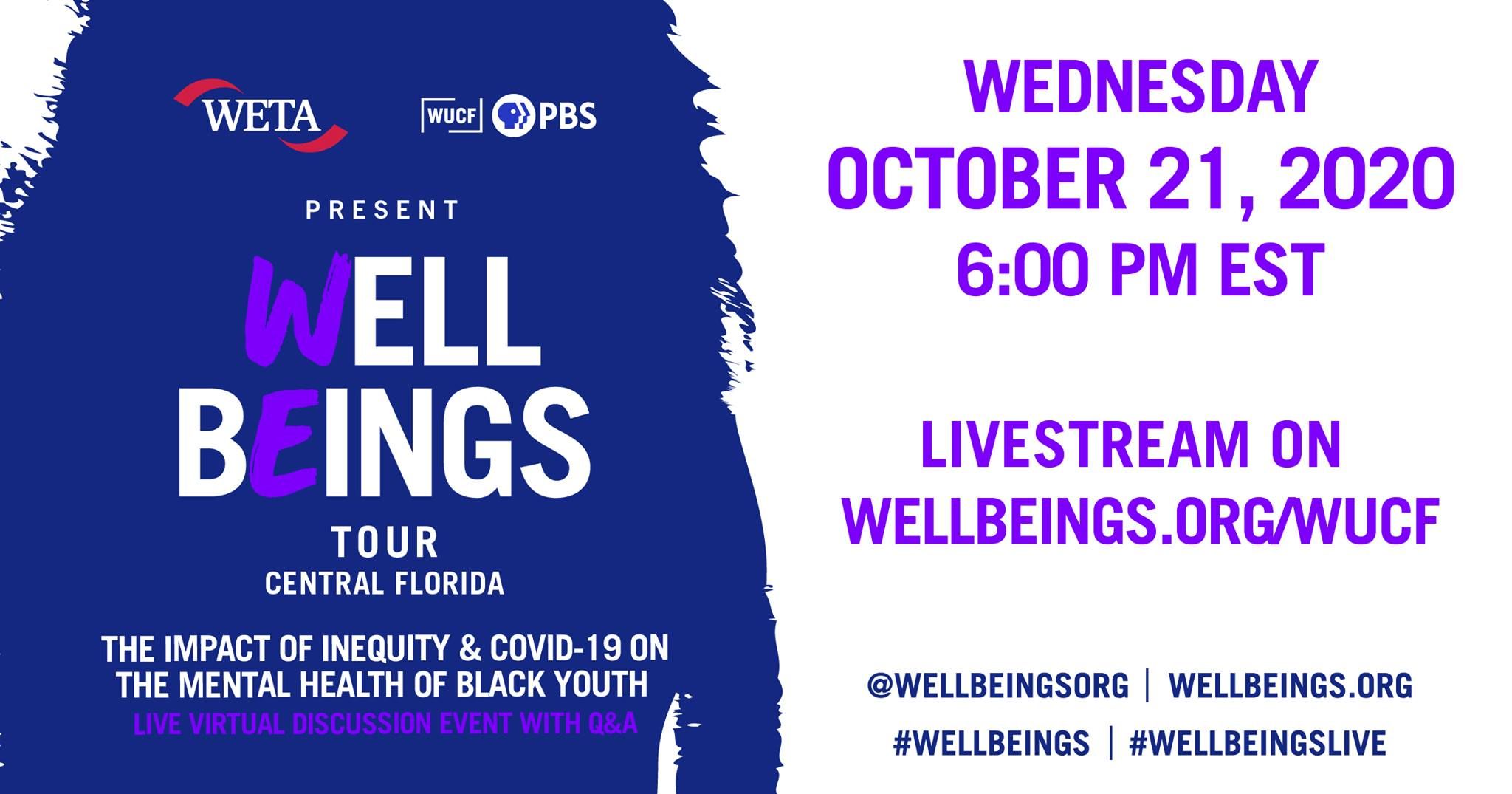 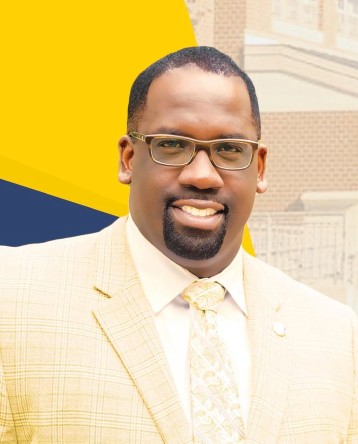 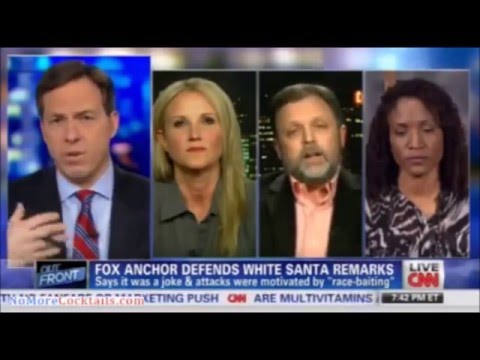 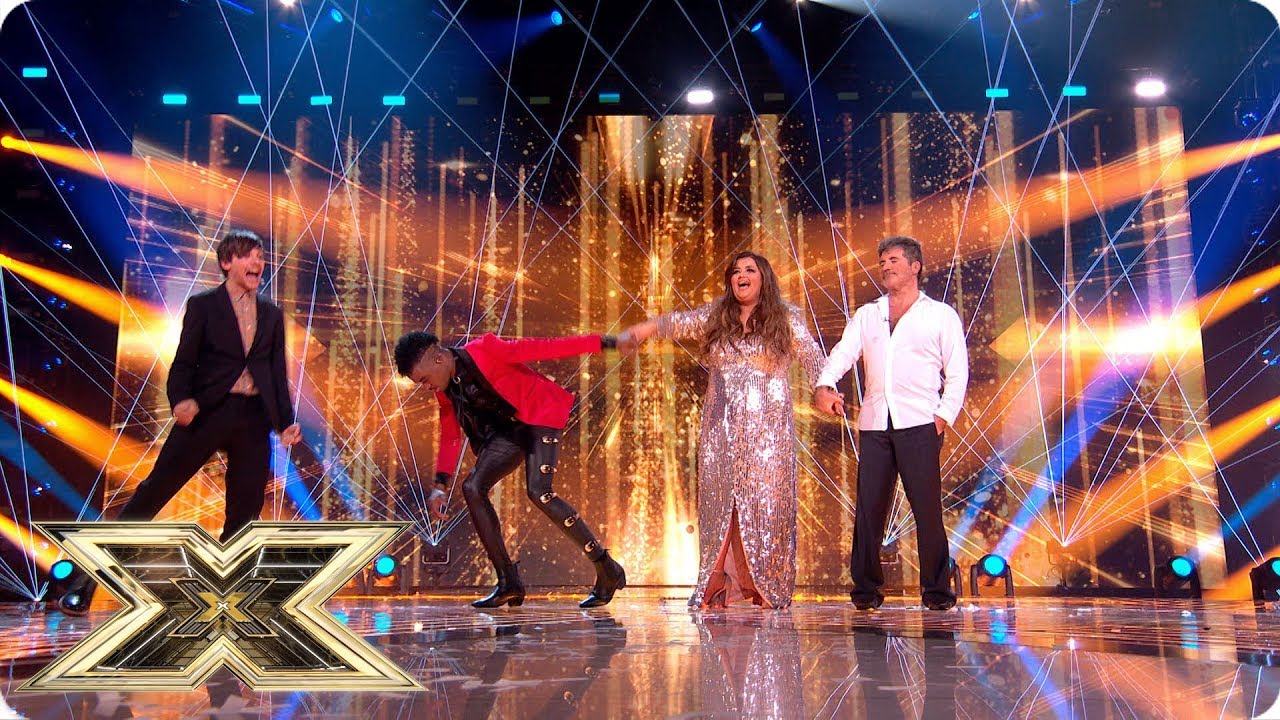 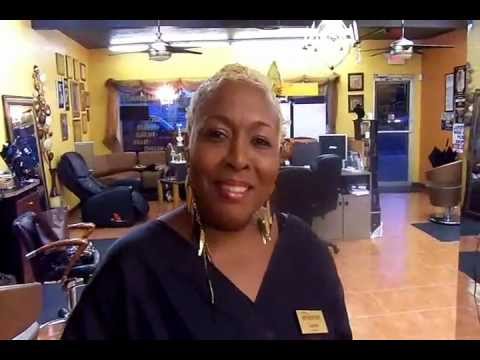 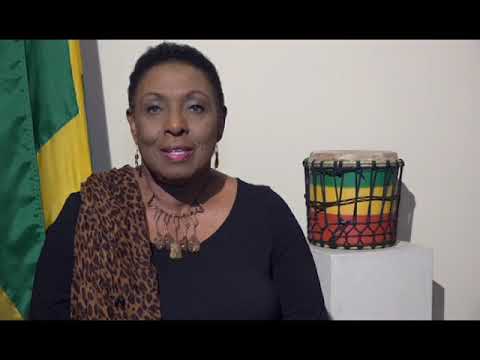